Build your factory on a distant planet, solo or with friends.

FOUNDRY is set in an infinite voxel-world with various biomes and elevations. You need to drill and dig your way into the ground to find resources and fossile fuels for your ever increasing demands.

Mine ores and build your factory. Automation is key to setup your industrial complex. Mining drones, conveyor belts, pipes and a plenitude of other heavy machinery will help you to accomplish your task.

Get your research labs up and running to unlock new technologies. To fuel your research's demands you need to scale up your production lines and improve your factories's efficiency.

Thank you! Your submission has been received!
Oops! Something went wrong while submitting the form.

We send emails rarely and only to inform about big news and milestone updates. 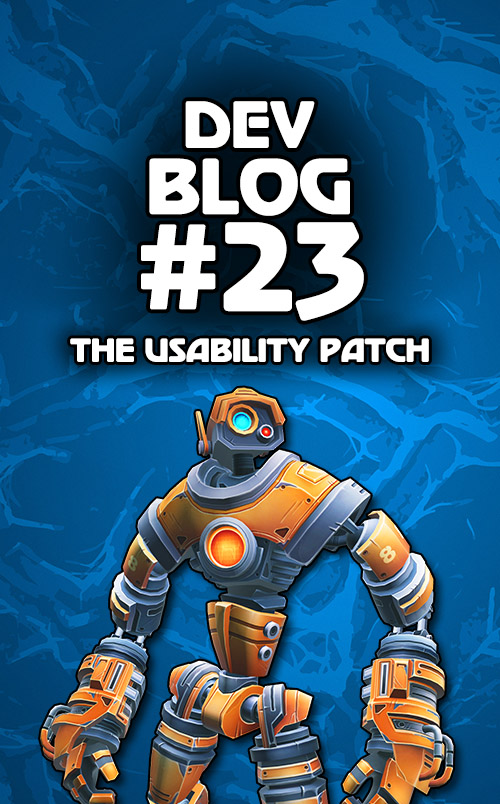 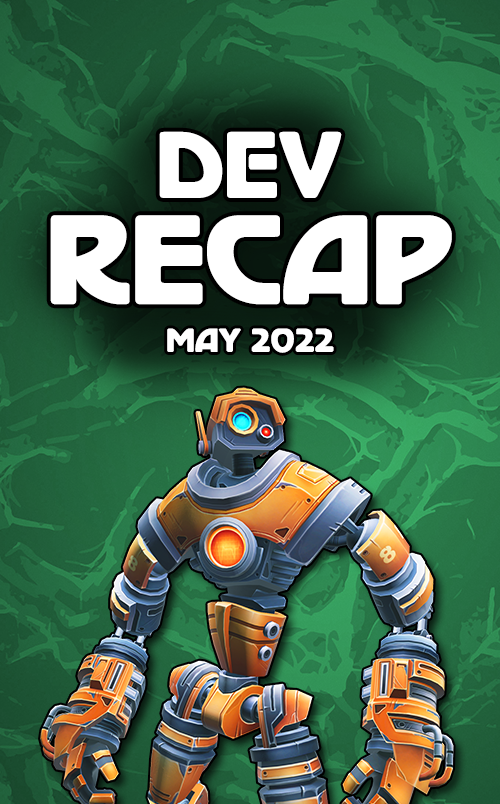 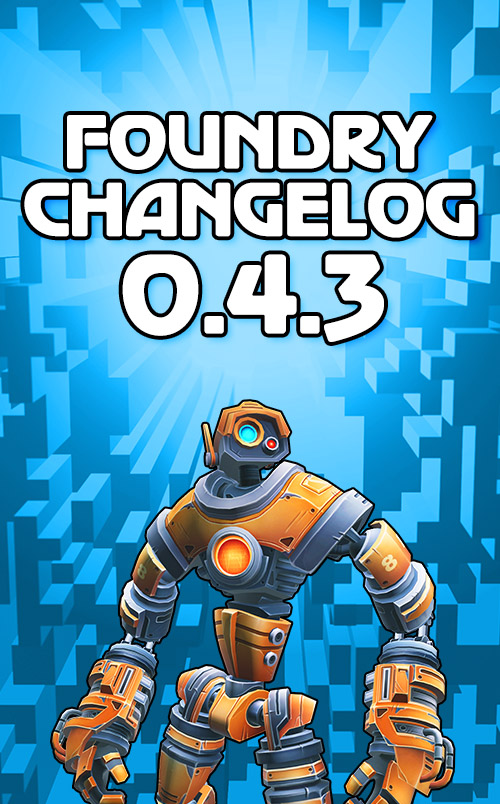 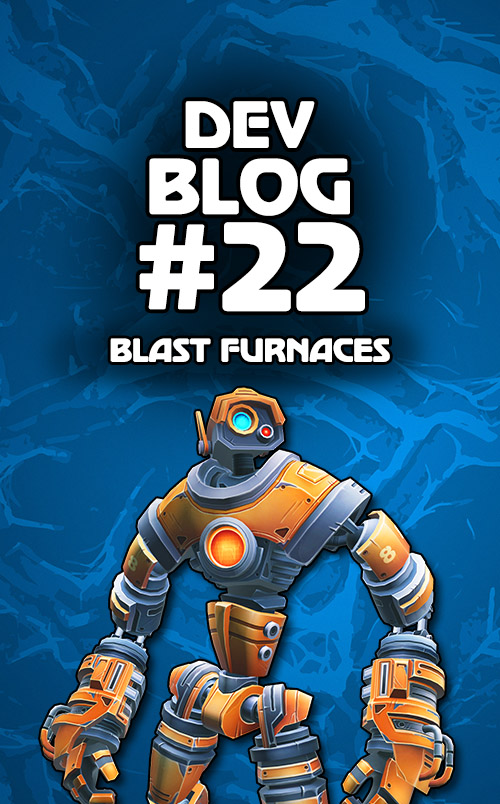 It means that there is a lot more content to come, it does not mean that it is full of bugs and unplayable. We place a high focus on providing a stable game during this part of the development. Singleplayer is very stable, multiplayer is a bit less stable, but most issues are minor and almost everything can be fixed by re-connecting to the server or re-hosting the game.

You will help us create a better game as early player feedback is crucial for a complex simulation game. Additionally you support us financially so that we can pay our expenses and re-invest in future updates, the success of alpha preview will likely influence the overall scope of the game. We will listen to your feedback and you may influence the development. Also the final version will increase in price and you don’t have to wait for the full release.

One main reason for alpha preview is to get early feedback from the community. We will always consider your input to shape a great game together.

At the moment only in English. We plan to add more languages later.

We designed the game in a way that modding is well supported. However at the start of alpha preview we only provide limited modding support, this will gradually get expanded by the upcoming updates.

The best way to report a bug is to head over to our discord server and tell us there.

Time to start planning your factory!

Still not convinced? Head over to our discord where you can learn more about the game. Get in touch with our community or find out about sneak peaks from our developer team on what's next. 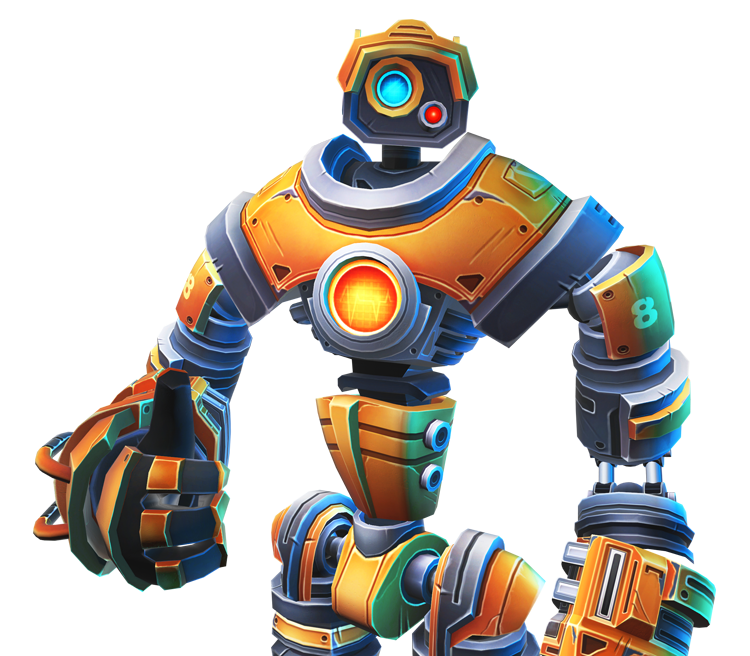